Prominent social and political figure and well-known Pakistani businessman from Sweden, editor of “OG News”, Shehzad Malik hosted a reception at his residence in honor of Pakistani media in print and electronic media in Sweden.

A large number of Pakistani journalists, with the exception of the Pakistani community living in Stockholm and other parts of Sweden, attended the reception which turned out to be an interactive dialogue on the economic, social and political situation. current situation in the country and Pakistani-Swedish relations. .

They thanked Shehzad Malik for giving Swedish media representatives the opportunity to come together and share their views in a free and frank manner.

They also considered registering their media organizations in Sweden as well as disseminating local news in the national language so that the Pakistani Swedish community can be informed of the latest local news.

They were unanimously of the opinion that Pakistani expatriates should contribute to Sweden’s economy, progress and prosperity, but at the same time, they should also do something noble and memorable for Pakistan.

Participants said that under the current government of Prime Minister Imran Khan, Pakistan was progressing in leaps and bounds and its economic leaders had put the country’s economy in the right direction.

According to them, Pakistan has become a peaceful, progressive and prosperous country in South Asia.

Afghanistan and COVID-19 are two examples of Pakistan’s successful internal and external policies and the whole world today recognizes Prime Minister Imran Khan’s stance on these two issues, they said. 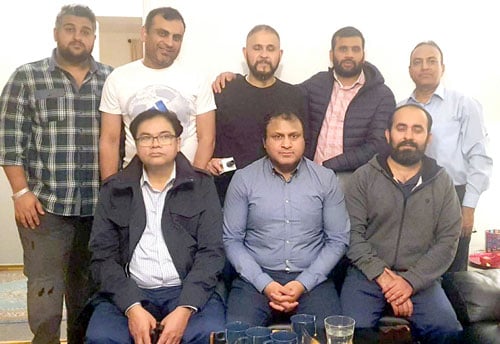 The Pakistani diaspora also praised Pakistan’s Ambassador to Sweden, Dr Zahoor Ahmed and his team, and praised the Pakistani Embassy’s efforts to serve the community and resolve its issues.

Referring to the recent visit of the Pakistani Ambassador to Sweden and Finland, Dr Zahoor Ahmed, to the temple of a Sikh community “Gurdwara Sangat Sahib” in Stockholm, they described this gesture as building bridges between communities. and followers of different religions. 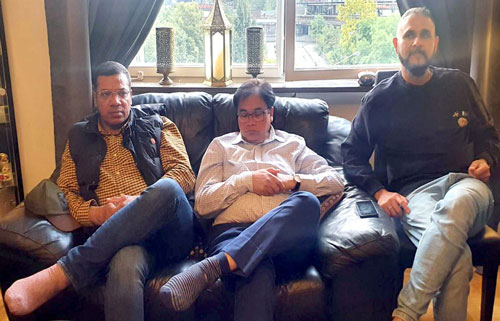 During his visit to the Sikh temple, Dr Zahoor Ahmed invited the Sikh community to visit their holy places in Pakistan as the government opened the Kartarpura Corridor, Baba Guru Nanak’s final resting place for Sikh pilgrims.

Since taking charge of the Pakistani mission in Stockholm, Ambassador Zahoor has actively maintained relations with Sweden in the areas of trade, tourism, investment, green energy and technology. information, which has improved prospects for improving Sweden’s bilateral trade and investment in Pakistan.

Ambassador Zahoor’s Swedish counterpart to Pakistan Henrik Persson is also following a roadmap for strengthening relations with the Pakistani government in different sectors including automotive, climate, manufacturing, energy, l IT and others and despite COVID-19 held meetings with stakeholders to promote bilateral relations, it was observed during the reception.

Dybala: “Juventus knew what we had to ...